Spring is in full swing, the climate is a lot warmer, and as a result mosquito’s make their way back into the UK. Although this is quite normal, due to soaring, unseasonably warm weather we could see a bigger influx of mosquitos than we are used to.

The British Pest Control Association (BPCA) says “The recent spate of wet weather caused by heavy rainfall, coupled with a rise in spring temperatures, provides a fertile environment for insects such as mosquitoes to flourish.”

Although mosquito’s are nothing new in the UK, with over 30 species living amongst us, there are worries that a more dangerous species is going to become more prominent in it’s existence in the UK. 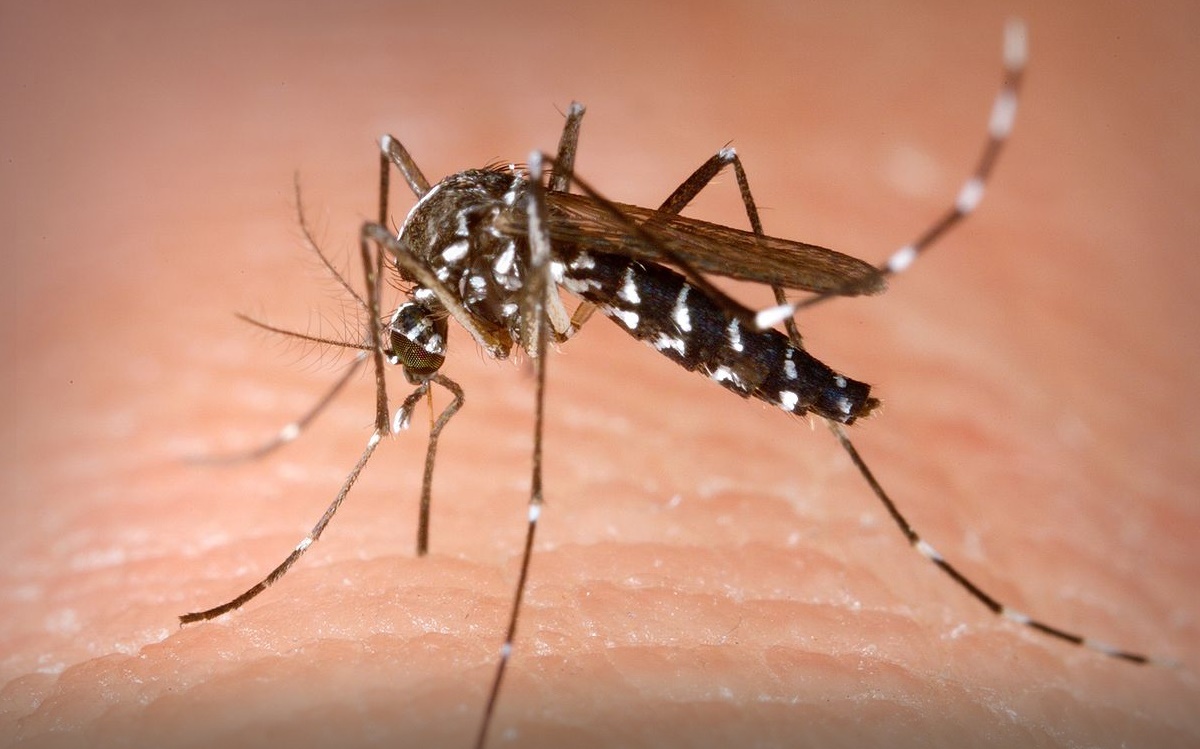 The Asian Tiger mosquito was accidentally introduced in Europe around 50 years ago and has been recorded in the South East of England in the last 10 years. The Asian Tiger is a daytime biting mosquito that proves a problem as they are known to carry the debilitating and in cases, deadly diseases, Chikungunya and Dengue fever. However, right now, there appears to be no immediate danger to the British population, but continues to be monitored, and should be reported immediately to professional pest controllers should you come into contact with an Asian Tiger mosquito.

Overall, the common mosquito species pose no immediate danger to you or your family, with many ways to steer clear of them and many ways to take care of bites.