If you’ve encountered more than a few flying ants already this summer, you’re not alone. The UK is seeing a surge in our flying friends due to raised temperatures in the early summer months this year. In fact, Rentokil have reported 148% more call outs to ant related problems between March & April 2018. 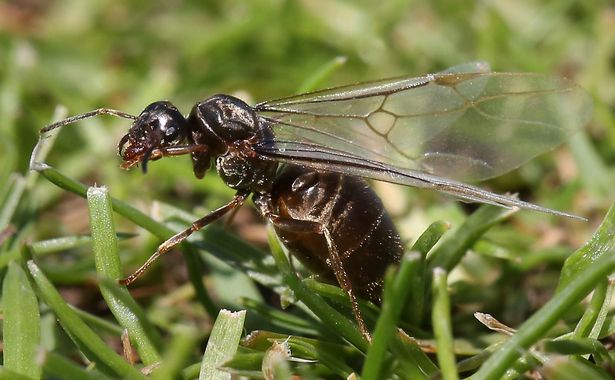 There is a day dedicated to flying ants that usually takes place in July, and is commonly known as one or two days when the majority of flying ants leave the nest and a simple walk through the park can be disrupted by the surge of flying ants leaving the nest, but this year the flying ants are expected to be clogging up the skies much sooner.

Flying ants are one of many species of insect that are on rapid surges this summer thanks to the unseasonably warmer climates in the UK. If you need a pest control problem solved in these times of increased infestation, Advantage Pest Control can help.