Advantage Pest Control have over 30 years experience in dealing with all manner of pests in both domestic and commercial premises within a 100-mile radius of our base in Birmingham. If you are concerned about pests that crawl, fly or walk, we will have experience in their control and preventative measures to ensure an infestation doesn’t reoccur. Below we have listed the main categories of pests encountered by our clients: 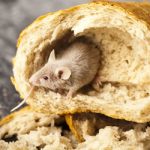 Rats and mice have the ability to adapt themselves to almost any environment due to their reproduction potential, cunningness and survivability. The success they enjoy in exploiting man’s environment brings them into direct conflict because of the tremendous damage they can cause to buildings and the variety of diseases that they can transmit to humans. 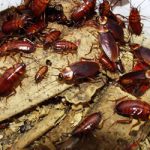 The oriental and German cockroaches are the most common roaches found in the UK. They are one of the most difficult insect pests to control, feeding on almost anything from faecal matter to food intended for human consumption. As a result disease causing bacteria can be transferred to anything the cockroach touches. Other crawling insects common throughout the UK are those such as:

The name ‘stored product insects’ is given to many insects and pests that feed on food products. Beetles, Moths, and Mites are the largest groups associated with infestations of most stored foods. 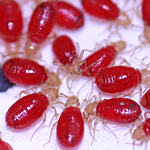 Biting insects are many and varied but the main two are fleas and bed bugs. Fleas are one of the most important groups of insect pests as they not only cause discomfort by biting but can also transmit disease. Bed bugs get their name from its close association with human sleeping beds, where it often comes out in the night to feed on the beds occupants causing unpleasant ‘bites’. 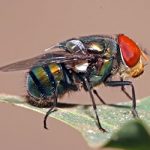 Flying insects such as flies are capable of carrying disease. They are often found in unhygienic area’s where they feed on excreta, decaying fruit, dead animal carcasses and other unpleasant substances. 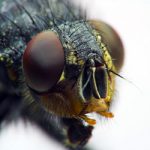 There are many different species of wasps in the United Kingdom, ranging from the black and yellow common wasp to the larger black and yellow hornet. Although not all wasps sting, many species do. These are capable of inflicting multiple stings to a victim, which at the very least are painful, irritating and in some allergic reactions can be very severe. 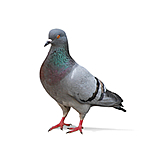 Many different species of urban bird cause problems in towns and cities, such as damage to building caused by the acidic content of their droppings. The threat to human health is also a concern due to various diseases carried by the birds and unpleasant insects carried in their feathers.